HISTORY OF FOX UMBRELLAS
It all started in 1868 during the reign of Queen Victoria.  Mr Thomas Fox opened a shop in Fore Street in the City of London (later becoming London Wall after the bombing during World War Two when the roads were rebuilt) making and selling umbrellas.  Some 12 years later he sold the shop bearing his name to Samuel Dixon, the grandfather of June Dixon.

Unfortunately we have no records of what happened to Thomas Fox, and some stories say he was a bit of a gambler and owed money to Samuel Dixon and that was how the business came into the hands of the Dixon family.

In the 1880's a major change in the manufacturing process took place with the introduction of the steel umbrella frame invented by Mr Samuel Fox.  Up to this time the umbrella frame was made of whalebone.

Mr Thomas Fox was no relation to Mr Samuel Fox.

It was in 1848 that Samuel Fox, a wire drawer by trade, started to make solid steel ribs in Stocksbridge, Near Sheffield.  The little village of Stocksbridge was practically unheard of at that time.  The nearest railway station was Deepcar, a wayside halt on the old Manchester, Sheffield and Lincolnshire railway, about a mile from the works.

The name Samuel Fox and Company was not known outside a small number of customers in the fish hook and needle industry.  However, he was a master wire drawer and it was this skill in the production of fine quality wire that Fox turned to the production of umbrella ribs.  They were not the first steel ribs; it is believed that these were actually of American manufacture.  But what was certain is that they were the first satisfactory steel ribs.

It has been claimed that a certain Pierrre Duchamp of Lyon, France first conceived the idea of making umbrella ribs of light steel tubes, getting his inspiration from the hollow quill of a feather in 1846.

Samuel Fox continued improving and developing his ribs over the next few years when his son William Henry Fox joined the company around 1913 and around this time adopted the trademark 'Paragon'.

The big problem for the English umbrella industry was that the amount of sizes of rib from 16" to 36" and making them in 1st, 2nd, and 3rd quality steel meant that most of their output had to be specially hand made.  Also in 1934 the whole trade was faced with growing competition from continental manufacturers and the rising cost of production.  It was at this time that our relationship was formed.  Fox came up with the idea to standardise the frame and only make 18" to 26" and that all half sizes, with the exception of 21½", should be eliminated.  They had also developed the new laminated steel rib with the beaded edge.  We then put this through 12 months confidential tests, including making up on every type of fabric available from the cheapest cotton to the best glaze silk.  Cutting covers loose, cutting them tight, rolling the umbrella like corkscrews, rolling them up wet, in fact doing everything with them like a careless user would do.

Satisfied with the results of these tests Fox released the ribs to the trade and within six months it became the firm's sole production line and remained so until they stopped making frames in this country around 2003 and ceased trading in 2008.

After World War I Samuel Dixon's son took over the running of the business which he again expanded and improved the production methods, whilst keeping the very high quality of the merchandise.  During the early 1930's he started exporting to Japan, USA and other overseas markets.

During World War II the company manufactured flare parachutes which introduced them to the new invention nylon.  The Dixon family was quick to realise the advantages of nylon instead of silk and became the first to introduce the material into umbrella covers and they were first shown to the general public in the "Britain Can Make It" exhibition at the Victoria & Albert Museum in London, 1946.

During this year June Dixon came into the business and again introduced new methods of production, but making sure the hand made traditions were kept.

We have also supplied to the English and Japanese Royal families, also the late President of the USA J.F. Kennedy.  We also make for film companies, television and stage, notably the John Steed umbrella in the Avengers, all the umbrellas in the film 'Around the World in 80 Days' starring Jackie Chan and the special umbrella for Suzanne Shaw in the TV program 'Dancing on Ice'. 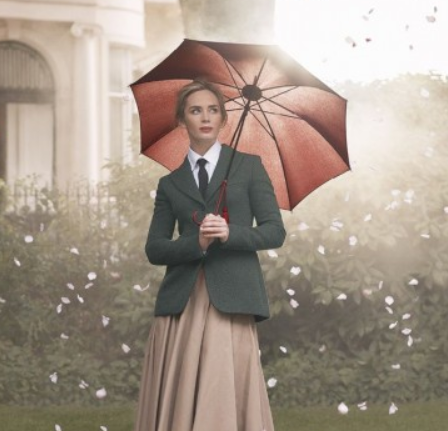 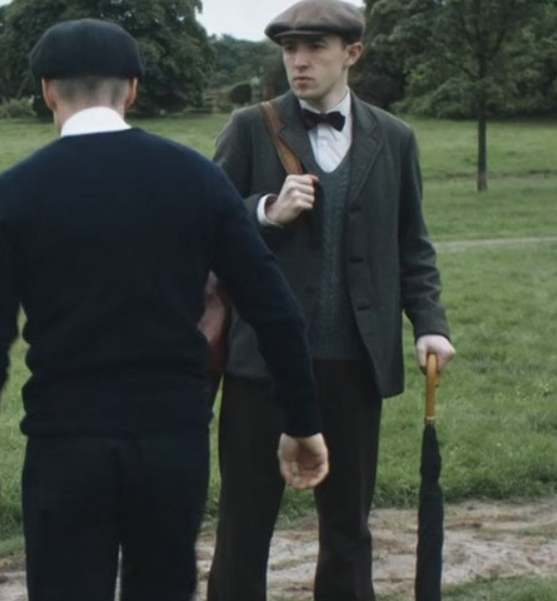 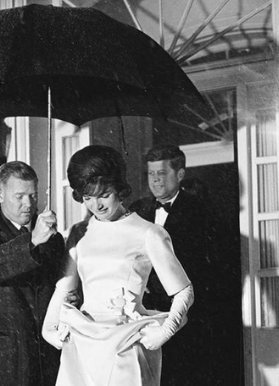 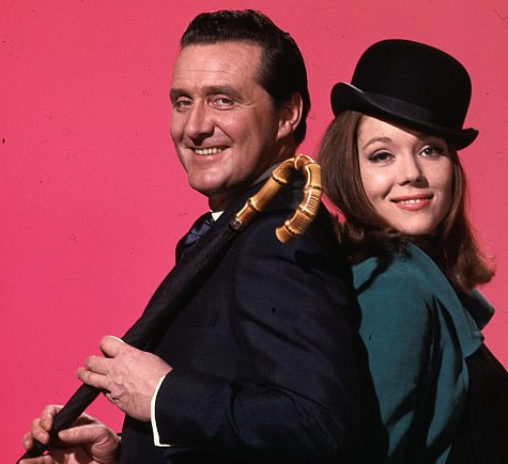 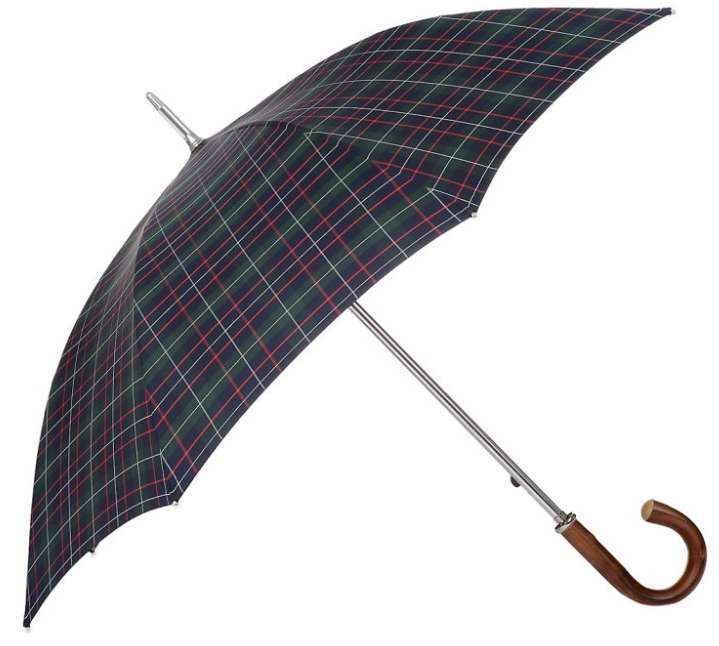 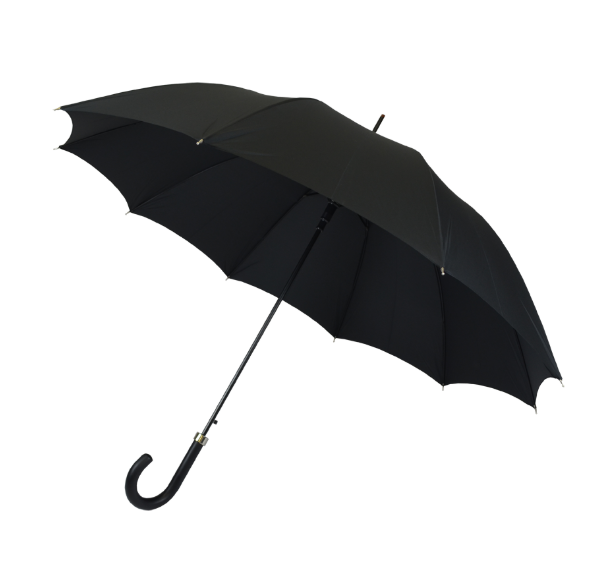