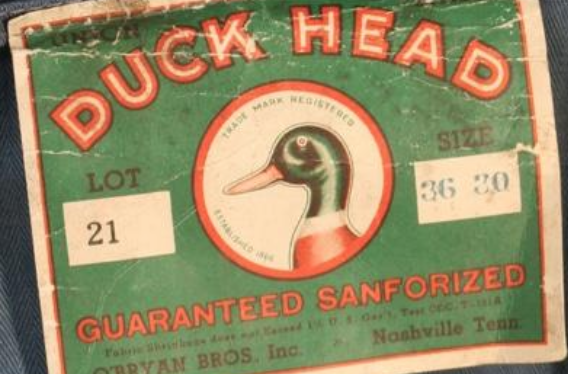 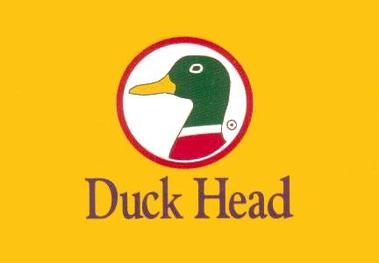 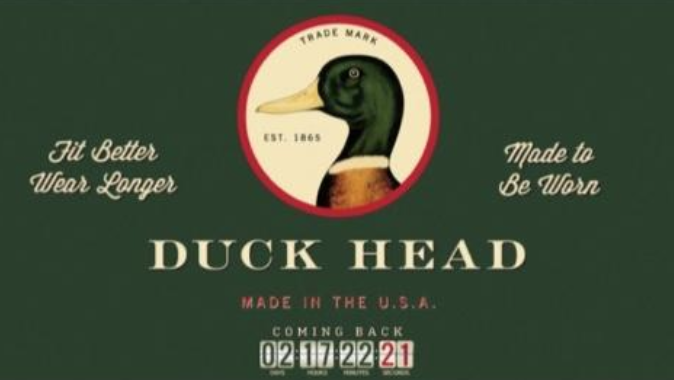 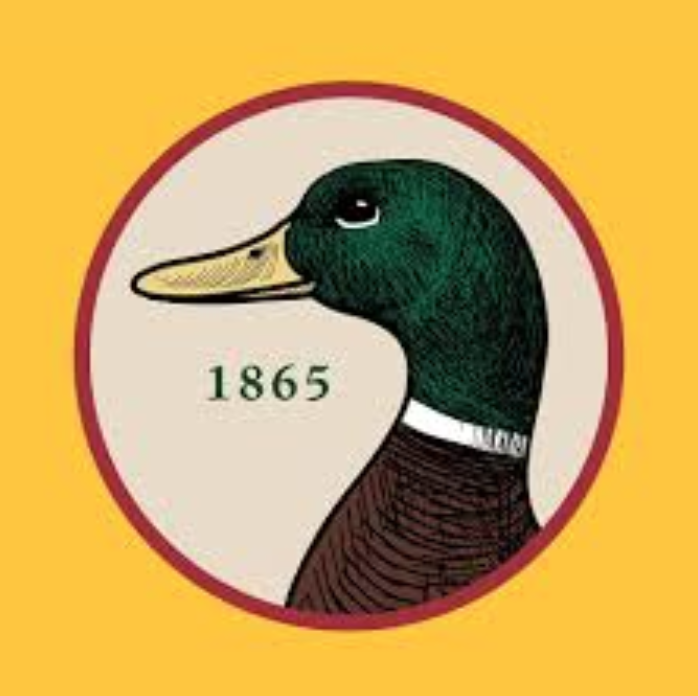 If you grew up in the 80’s or 90’s, you remember Duck Head. You had or knew someone that had a pair of the chinos with that gold duck label on the pocket. It was also popular to give your khakis a second life by making them into cutt-off shorts. Below is the story of how the famous khakis got their start from the source itself.

Here is the Duck Head story:

In 1865, Civil War veterans George and Joe O’Bryan had an idea - repurpose surplus army tent material to make work pants. Supplies were scarce throughout the South. Their product couldn’t fail. Enduring quality wasn’t a principle, it was a necessity. The brothers were avid outdoorsmen so the heavy canvas material, also known as “Duck,” felt right as their company moniker. After failed attempts to register “Duck” with the U.S. Trademark Office, they added “Head” and the legendary brand, complete with a mallard logo, was born. O’Bryan Bros. operated into the 20th century producing various work clothing such as overalls and denim jackets under the Duck Head/O’Bryan Bros. label. Their production was held in such high regard that the government contracted their services to make soldier uniforms for WWII.

In 1978, Duck Head again took a chance on surplus fabric buying 10,000 yards of 100% cotton fabric from a local mill. Polyester was king, so no one wanted the cotton twill known as “chino”. The VP of Sales, Dave Baseheart, researched an original pattern and applied the gold mallard logo over the back pocket. Baseheart’s first sales call took him to Oxford, Mississippi where Duck Head was quickly discovered by students at Ole Miss. The Duck Head we know today took off from there to become a cultural icon. The rest is history. 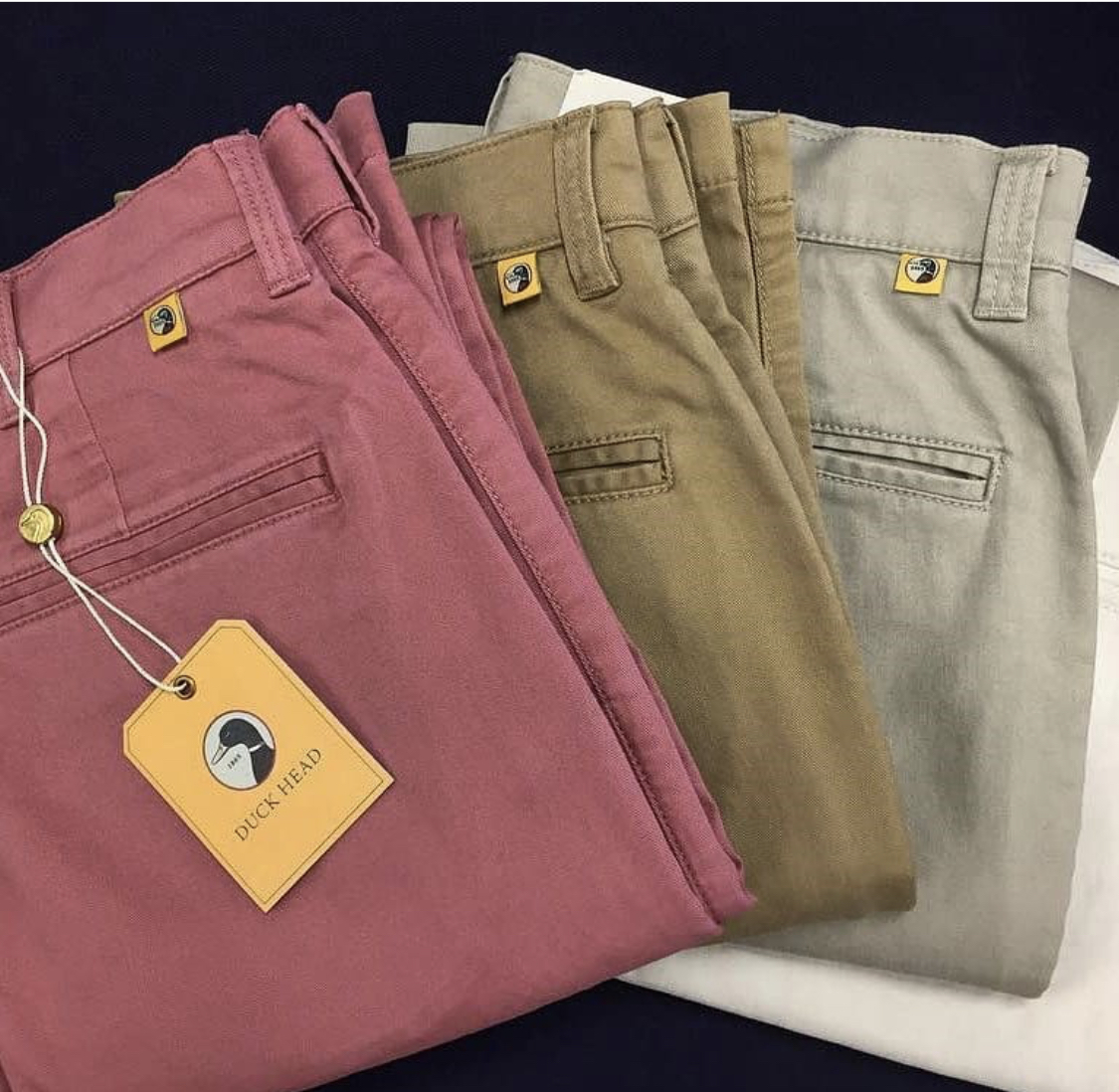 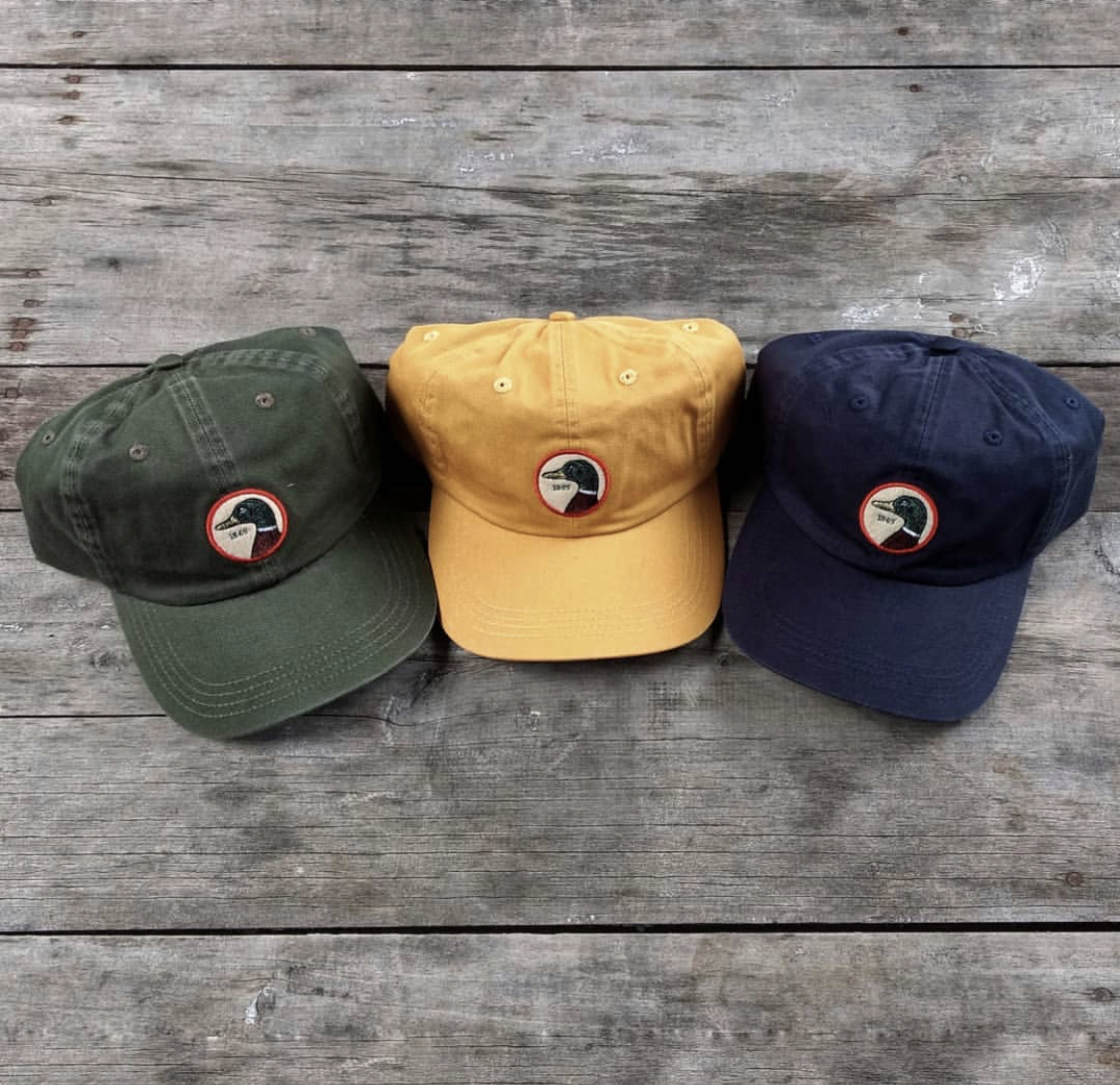 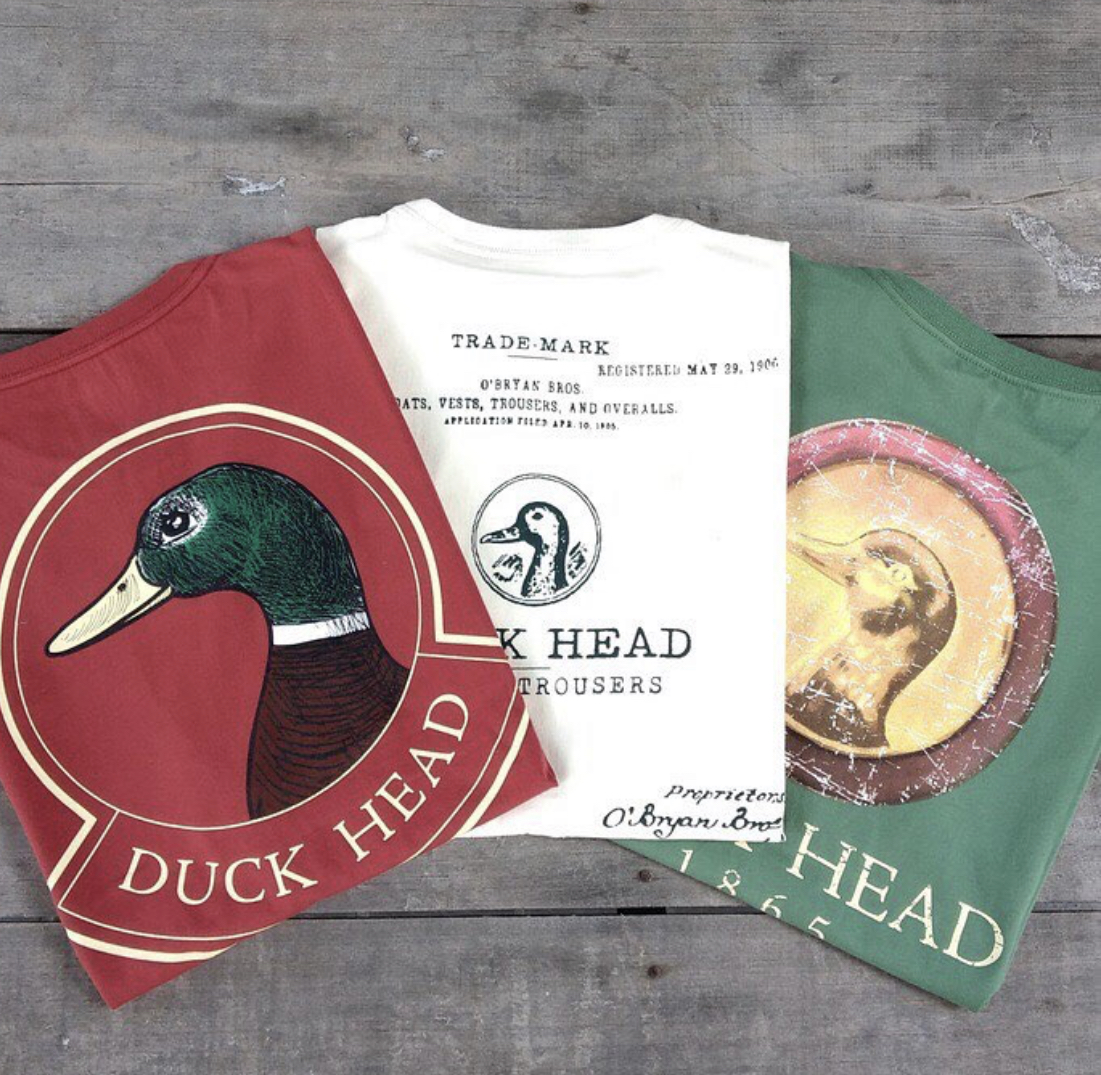 You’ll find Duck Head at both of our stores: Downtown Baltimore on the corner of Calvert and Lombard Streets and in Hunt Valley - Cockeysville on the corner of Shawan and McCormick Roads. Finally if you can’t make it into the stores we will also have available online. Below is another video featuring Dave that explains how the gold label came to be. 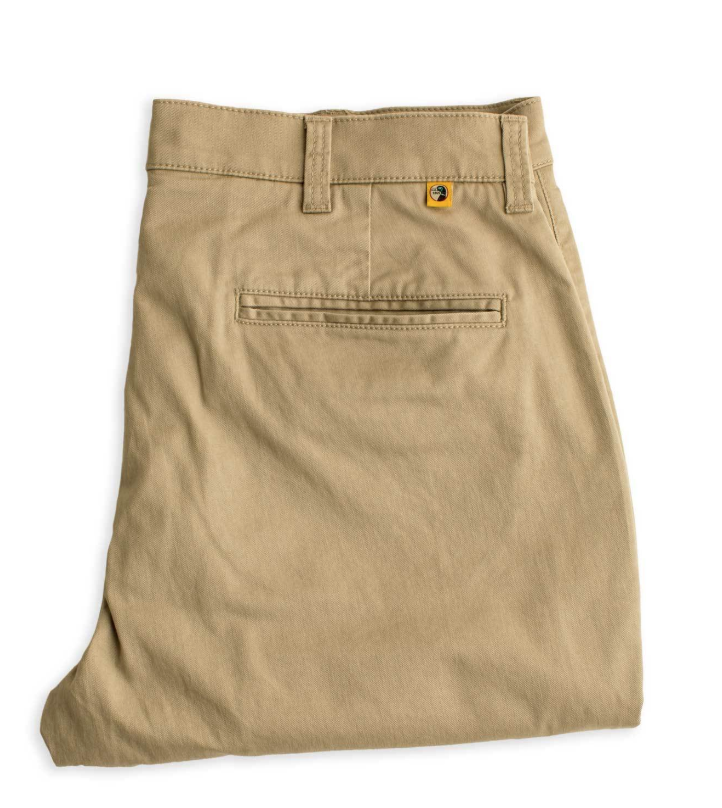